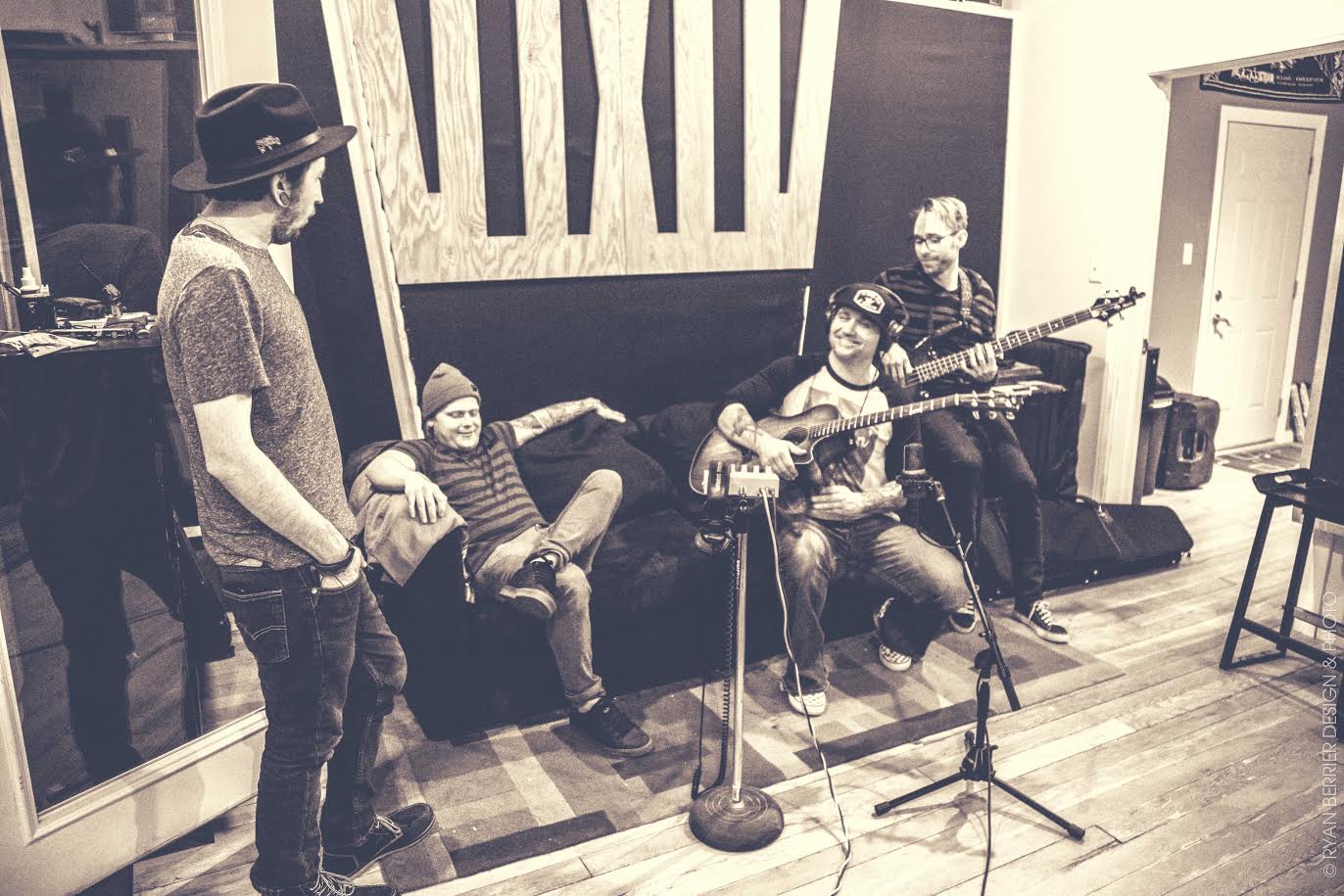 Some Friends.  The name can be deceiving.  Although there is a strong bond between the members of this Midwestern Rock/Reggae group, don’t let the name deceive you, as their shows can be far from friendly.  From raucous, fast-paced, punk/ska style tunes, to gentle flowing pop rock reggae, this band is sure to have something that pleases many, if not all demographics.

Some Friends is a reggae rock band from Des Moines, IA consisting of Geoffrey “Jr” Safford on vox and guitar, Evan Cokeley on drums, Dave Montgomery on guitar, Arnie Dewitt on bass, and Kyle Gowin on Sax. Being heavily influenced by Sublime and Bradley Nowell, we strive to keep his legacy alive in the songs we write and the music we play. Being authentic to ourselves and our fans is at the forefront of our musical journey, in the wise words of Ziggy Marley “You’ve got to be true to yourself.”

Established in 2015, we’ve had the opportunity to open for artists such as Shaggy, Afroman, Matisyahu, Josh Heinrichs, Skillinjah, Jon Wayne and The Pain, Aaron Kamm, 77 Jefferson, etc….. We’ve also sold out every venue in Des Moines, IA.

While this band was formed in 2015, every musician in this band is a seasoned professional with at least 20 years of experience per player. Music is in our blood.

We released a full album, No Coast, in 2019, with stand-out single “Steeple”, “Speed It Up” and “Upside Down”. Followed by the release of “Bird Reynold” featuring “We Own The Night” and “The Bird” which combined has had over 30,000 plays on Spotify. Most recently we recorded with Miles Brown (77 Jefferson, Jah Roots, Josh Heinrichs) and look forward to this being our most accomplished recording to date.

Come out and hang out with Some Friends at their next show! 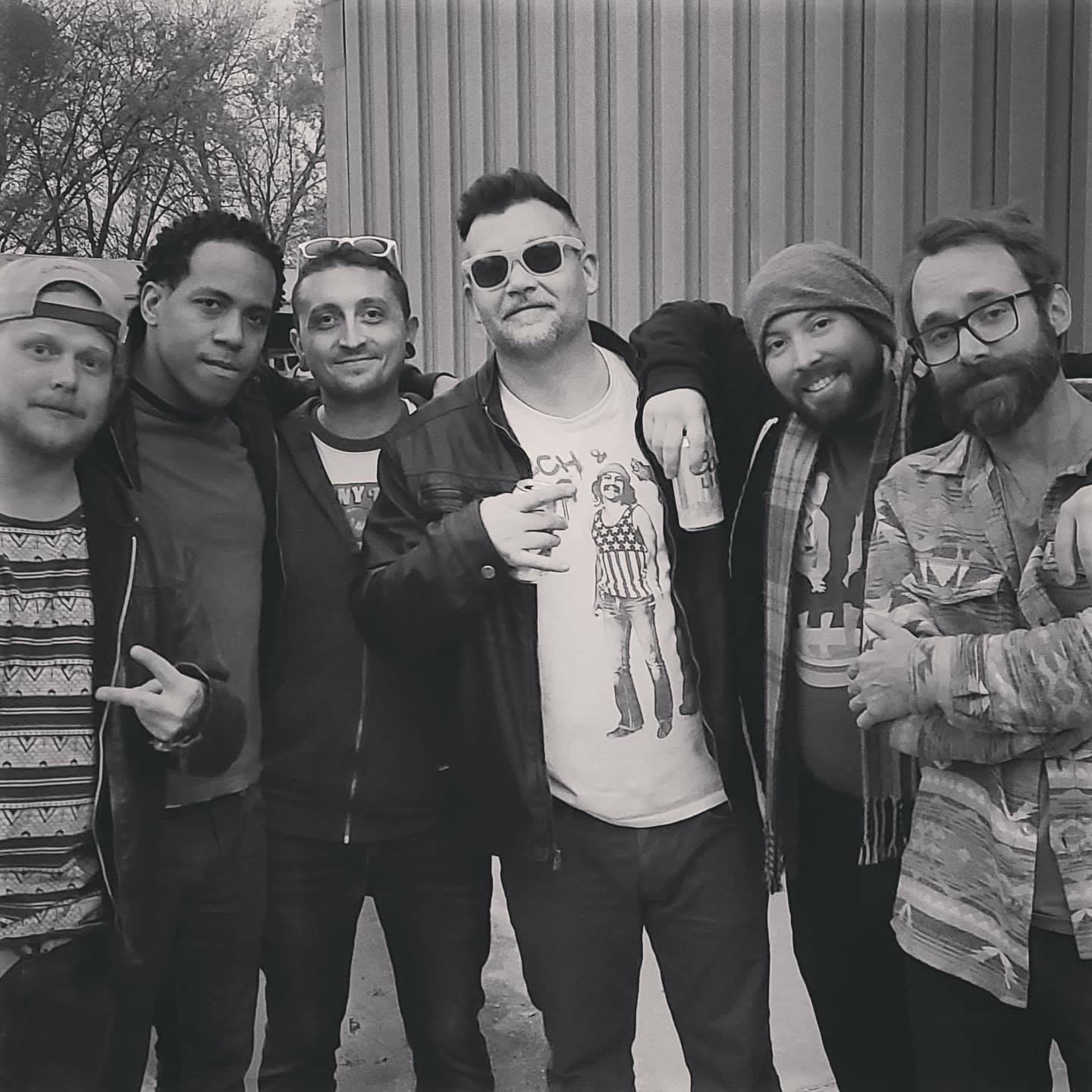 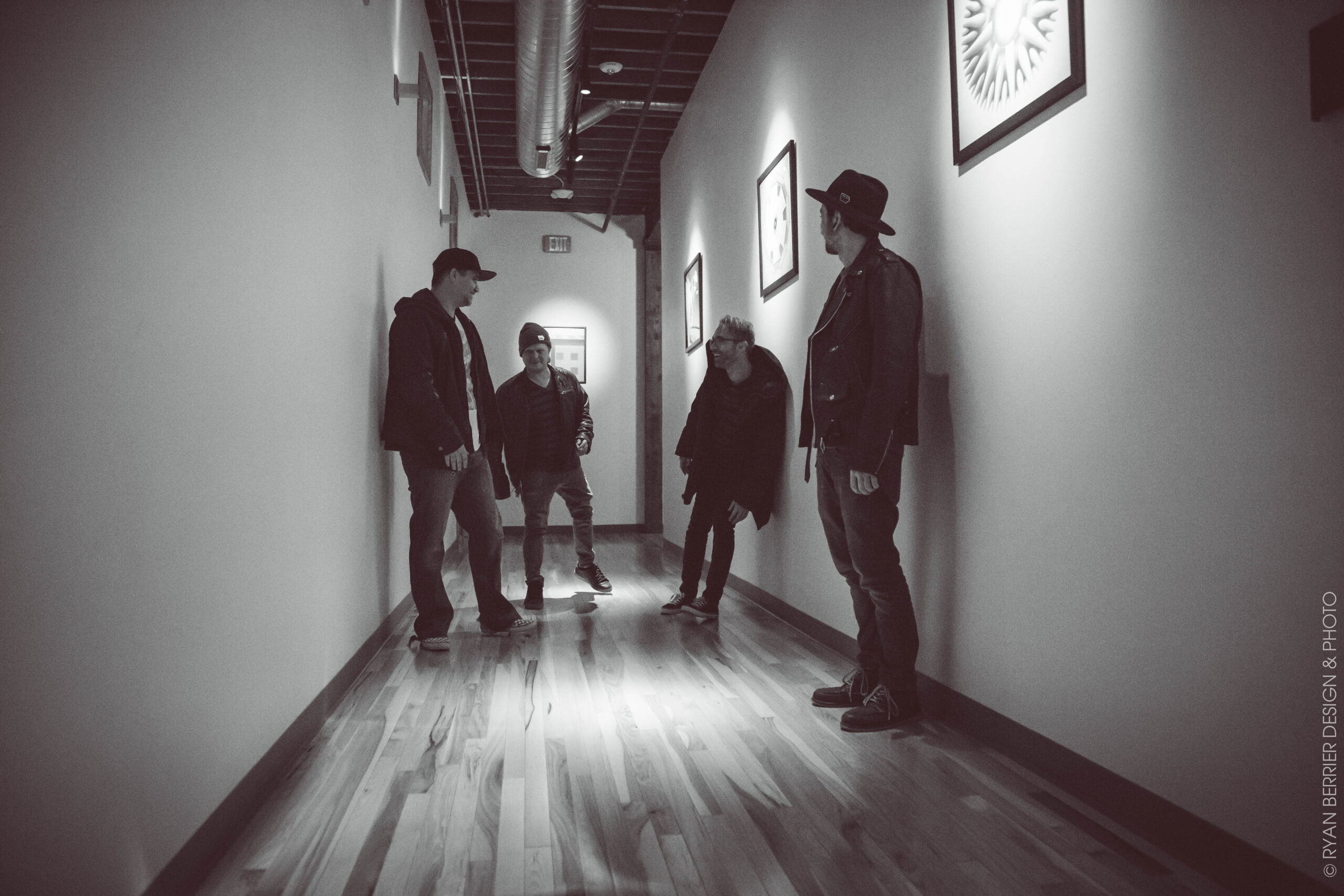 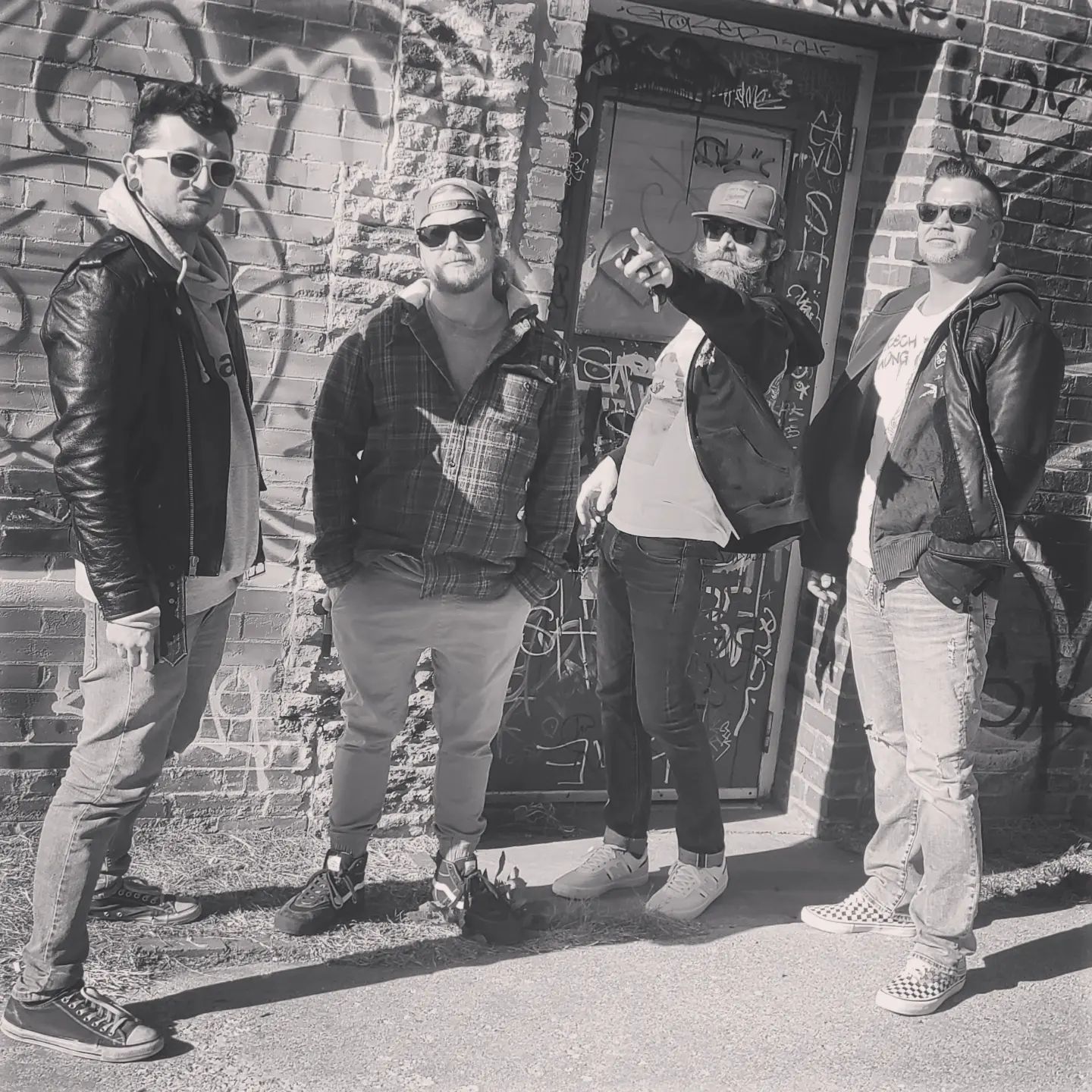 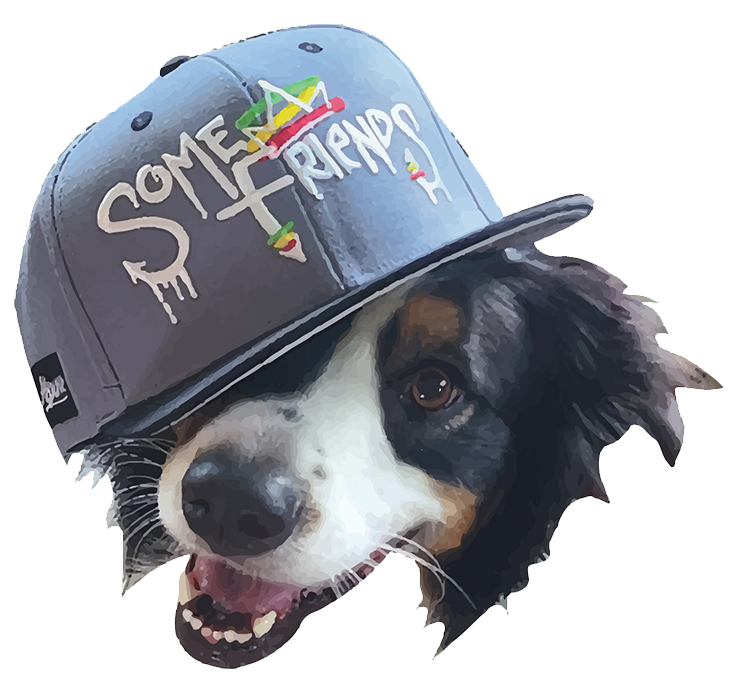